Brewers City Dock is a third generation nonunion company serving the West Michigan area for over 75 years. Brewers have been known over their history as a leader in the area for its products and equipment. We pride ourselves as a family run company with long standing employees who are dedicated to the success of the company as a whole.

Today the company has two basic areas of operation, the dock and hauling operations, and the ready mix concrete operations. The commercial dock  located in Holland is also home to the company’s main office. The dock facility is used as a terminal to receive products shipped throughout the Great Lakes by self unloading freighters. From there the products are processed and delivered throughout Michigan, and occasionally Indiana and Illinois, using the fleet of 20+ tractors and a variety of dump and pneumatic style trailers. Products are also processed and distributed from several other company owned mining operations in West Michigan. The hauling operations also include a substantial amount of contract hauling of products owned by other parties.

In 1997 the ready mix operations were moved to the current location in Zeeland. The plant is a combination plant with both central mix and dry batch capabilities. The plant has the capacity to produce 180 yards per hour during both the summer and winter months. The material heating equipment which was installed has proven to provide consistent concrete temperatures at high volumes through even the coldest months. Today we have 18 front discharge mixers for delivery of our product in the West Michigan area.

In addition, long standing relationships with other service providers in the area allow us to broker services for both areas of operations when peak job demands exceed that of our company owned assets.

1970         Construct a new modern Hetzel ready mix plant on the dock in Holland and introduced the first front discharge truck to West Michigan.

1980         Dock operations expanded to include slag, salt, potash, and other bulk products

1981         Gary Brewer, second generation owner, passes away after lengthy battle with cancer. Company continues under the leadership of many dedicated employees.

2000         Expansion to include interstate hauling in Michigan, Ohio, Indiana, and Illinois

2005         Expansion to include significant Pneumatic Cement hauling for others.

about us and our priorities

At Brewer’s City Dock, we specialize in providing quality construction materials according to your needs or specifications by our highly qualified and dedicated employees. Whether you’re looking for a major commercial project or a minor addition or upgrade to your home, we pride ourselves on being the preferred material supplier in West Michigan. Our extensive inventory of high-quality products will surely meet your needs for any range of construction projects.

to meet all your needs 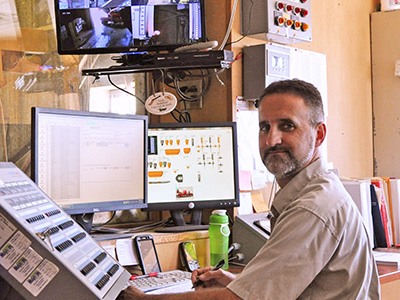 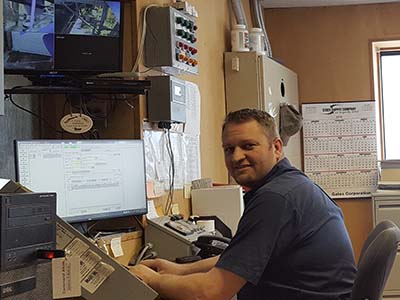 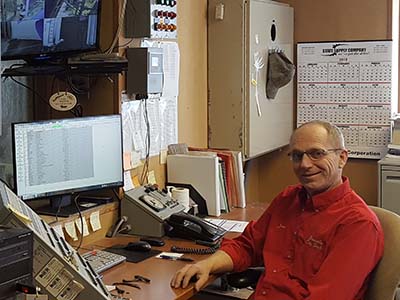 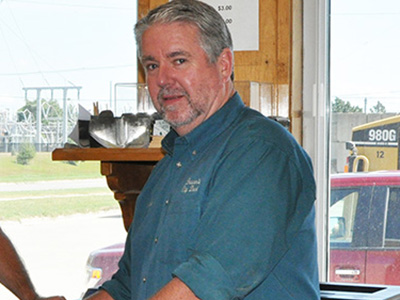 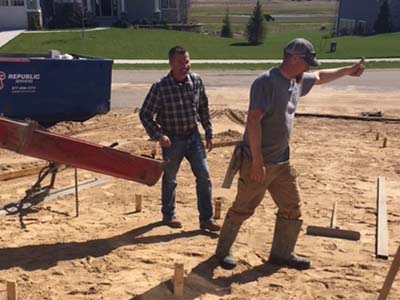